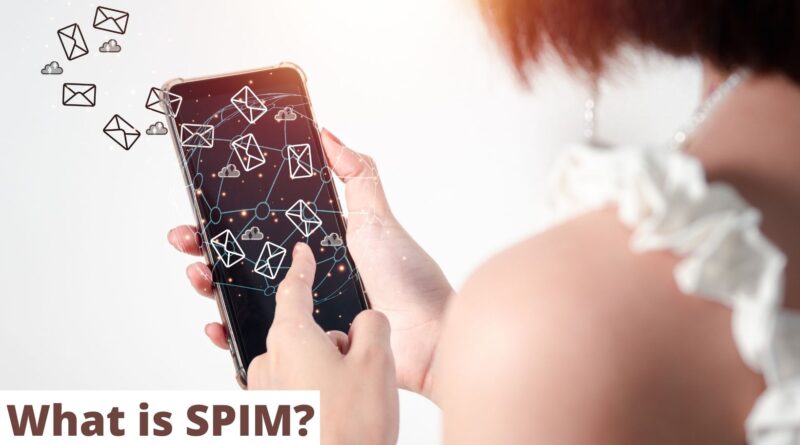 If you’re an instant messaging user, chances are pretty good that you get Spam Messages regularly over this platform. But what are these SPIM messages, and how can you tell them apart from normal instant messages? The good news is that it’s actually not that hard to tell the difference, and with just a little bit of knowledge about SPIM, you can filter out most of the messages that aren’t worthy of your time.

SPIM can be described as any type of unwanted instant messaging communication. This can include, but isn’t limited to, sales pitches and newsletters. These messages are unsolicited, which means that you haven’t asked for them or there hasn’t been an initial discussion about them prior to their arrival in your inbox. If someone messages you on a service like Skype without being prompted by you to do so, they are sending you SPIM. You should ignore these kinds of messages completely. The best way to deal with these types of people is just ignore them completely; don’t feed into it! There really isn’t anything you can say that will deter these kinds of people from spamming you further over instant messaging because at their core what they are doing is wrong!

What is the difference between spam and SPIM?

As we all know, spam is unsolicited messages that are sent to large groups of people and provide a link to some website. Usually these sites are promoting some type of product or service, but can also be links to funny videos, images and so on. SPIM works in much of the same way as spam does – it’s usually an advertisement for a product or service with a link attached – however SPIM takes place over instant messaging apps such as AOL Instant Messenger (AIM), Yahoo! Messenger, Google Talk, MSN Messenger and so on. Because SPIM is posted directly to your buddy list instead of being broadcasted to thousands of email addresses, spam isn’t actually illegal. However most Internet Service Providers (ISPs) do have policies against unsolicited messages, which still makes sending/receiving SPIM illegal. The reason why SPIM is against ISP policy has more to do with it getting in users’ way than anything else; most Internet users don’t want their chat windows filled up with ads when they’re trying to discuss other topics.

Can I block it?

Unlike e-mail, there’s no off switch for a text message. If you have a cell phone and use it for text messaging, spammers can send unsolicited messages to your phone at any time of day or night. That’s why many instant messaging apps feature privacy settings that let you block incoming messages from certain senders or categories of content. Once your blocking settings are in place, it’s up to you to pay attention so that unsolicited text messages don’t get through, and even then, they might get through if someone gets your cell number by calling you and getting an automated voice recording that prompts you to enter your number. Spam SMS is essentially spam over instant messaging; although it’s technically illegal under federal law, government officials say they don’t have enough manpower to prosecute offenders.

Why do people send spam over instant messaging?

There are many different reasons why people send spam over instant messaging. For some, it can be a very lucrative way to make money. It’s a great way to advertise adult sites or other sites with inappropriate content as many people will overlook a message like that without reading it. Scammers often use instant messaging because they don’t want to get caught, and it allows them to make quick sales using things like fear tactics while they are away from their computer. Often times, people think of instant messaging in more casual terms and don’t realize that they might be putting themselves at risk when they accept messages from strangers over these platforms. Most IM services offer settings where you can block or even report spammers but many users are not aware of how to do so. Additionally, we have seen an increase in malware attacks that occur through IM services on cell phones. While your desktop computer may give you better protection against these types of attacks, it doesn’t hurt to know how to protect yourself against them on your phone too.

How can I stop spam over instant messaging?

It’s almost impossible to predict whether or not an instant message will be spam, because it could use any number of words or phrases. The best way to avoid being spammed over instant messaging is by using programs such as Skype that have spam filters in place. If you don’t want to use a program like Skype, then it’s a good idea to set up your own rules with your friends regarding what words or phrases constitute spam. For example, if someone sends you an instant message asking for money, it’s probably spam–but if they’re using their name and nickname in full, along with something personal about themselves (and not just a bunch of random letters), then it’s probably fine. Make sure you tell everyone who uses instant messaging what constitutes spam so they can report it when necessary. If a friend doesn’t know what is SPIM and how to stop it, then chances are he or she won’t respond at all, which means no new friends added on your social network!

How can you avoid SPIM?

We’ve all received unwanted commercial email. You know, those pesky emails that get sent in bulk to millions of people, usually advertising a product or service. Well, imagine if you started receiving spam and marketing messages via instant messaging, that’s what we call SPIM (Spam Over Instant Messaging). If you find yourself having to explain to your contacts why their friends are spiking their notifications with marketing messages, it’s time to take some precautions to avoid it in your own messaging programs. The easiest way to avoid SPIM altogether is by getting an account on one of today’s secure IM networks; these services have measures already built-in to help stop SPIM before it hits your inbox.

You probably have a lot of questions about SPIM after reading that last section. I don’t blame you. It’s a scary term and it sounds like an awful thing to happen, but it’s easy to stay safe. By now, you should understand how SPIM works, why it exists, and how dangerous it can be. There are steps you can take to protect yourself from SPIM and I encourage you to follow them every time you log on to Facebook or Twitter. You may never know when a click on a message will save your computer, and perhaps your life, from SPIM. But if using these safety tips helps only one person then that’s worth it! 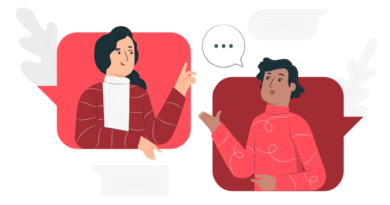 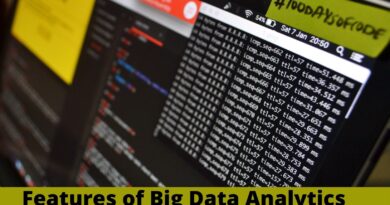 What are The Different Features of Big Data Analytics? 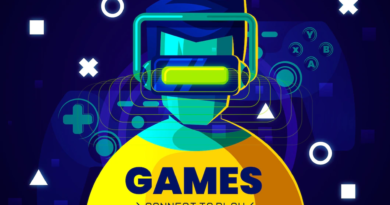